In a perfect world, we all would have time to master multiple languages and speak/read it like a native. That is not always possible. But you don’t have to be a language expert to communicate with people in a foreign language. The iTranslate Voice 2 is an awesome voice to voice translator that listens to you and translates what you say into a different language. It supports 42 languages, so you can start communicating with people in other countries even if you don’t know more than one language. 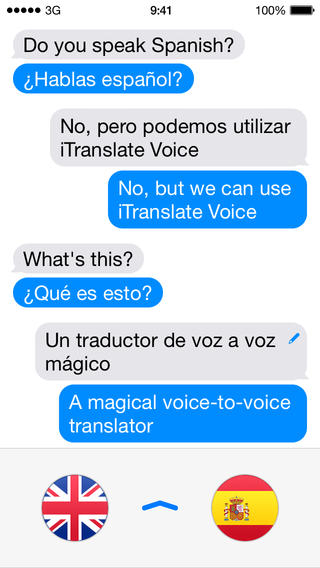 iTranslate Voice 2 should not be new to those of you who have tried the previous version. It is now optimized and redesigned for iOS 7. You can look up definitions and translations for common words and phrases using your own voice. The AirTranslate feature allows you to connect with others on your phone and engage in a two-way conversation. You don’t have to type when you can just speak to this app. 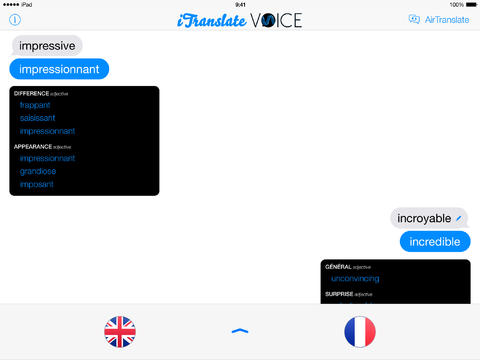 iTranslate Voice 2 makes it much easier to get yourself unstuck in a foreign country. We found the user-interface to be easy-to-use. It is a universal app, so it will work fine on your iPad. As mentioned earlier, over 40 languages are supported. Email, SMS, and social sharing options are available. You can get this app for under $1 at the time of this writing.

*some articles might include aff links. Please read our disclosure to find how we fund our network.
Related Itemstranslation
← Previous Story DogVacay for iPhone
Next Story → Interview Recorder for iPhone