Knowing a few foreign languages and having the ability to translate English sentences to those languages and vice versa is a great skill to have. Unfortunately, not everyone is good at learning and mastering multiple languages. Thanks to iHandy Translator Pro, you don’t have to. It covers 52 languages and offers text to speech functionality too. 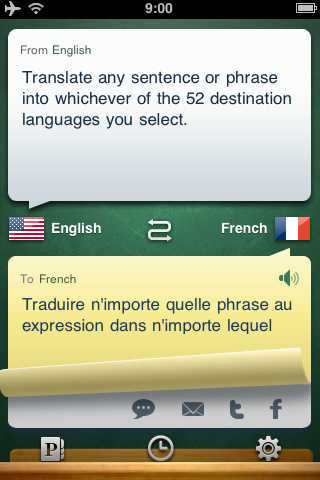 iHandy Translator Pro has a quite sleek interface. It is not only user friendly, but it also enables users to get the most out of Google Translation. The translation process happens fast. Words and sentences can be translated to 50+ other languages. It does have a handy phrasebook that could prove useful for those learning a new language or traveling around the globe. 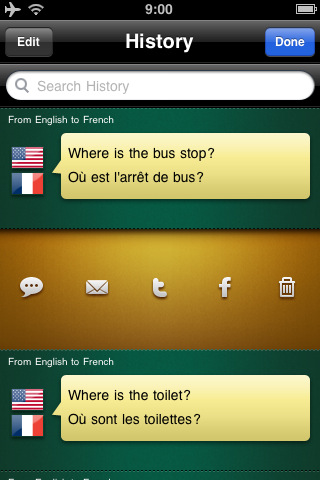 Twitter, Facebook, SMS, and Email are integrated into this app. The text to speech feature reads words to you with a native speaker’s pronunciations. While we would love to see more languages supported, iHandy Translator Pro is already a fairly complete translation application.

*some articles might include aff links. Please read our disclosure to find how we fund our network. As an Amazon Associate, we earn from qualifying purchases.
Related Itemslanguage
← Previous Story SimplyShare
Next Story → Rise Alarm Universal