Black Friday is almost upon us. While many shoppers have unrealistic expectations about Black Friday deals, there will be plenty of decent deals available on that day. Doing some research beforehand would never hurt. Black Friday deals are often very limited in quantity. Spending time figuring out what’s available during the Black Friday event could lead to you missing out on those great deals. Apps such as TGI BlackFriday have you covered here. It shows you the latest deals per store, so you know exactly which store to tackle first. 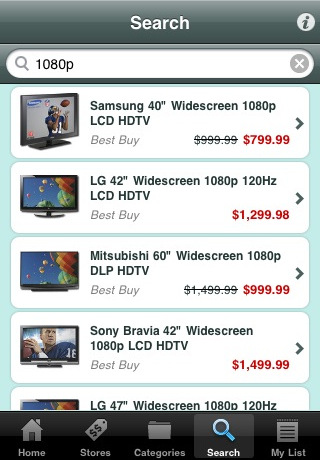 TGI BlackFriday lets you search for specific deals or figure out what each store will be offering. Leaked ads are added to the app on a consistent basis. The app does support push notifications, informing you when new deals are posted. The fact that TGI BlackFriday is free makes it doubly tempting. 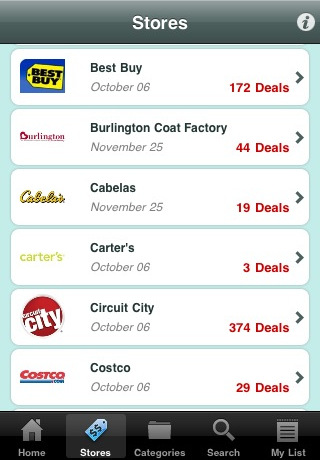 Users can not only search through deals using this app, they can also download ad scans or create personal shopping lists. The price comparison feature is pretty nice to have too.

Overall, TGI BlackFriday is a decent app to take with you to get the most out of your Black Friday experience. It’s free and very effective in what it does. It would be nice if more “social” features are added to it.

*some articles might include aff links. Please read our disclosure to find how we fund our network.
Related Itemsblack friday
← Previous Story Tweetboard
Next Story → Qwixt Calendar