The Transit App for iPhone

Living in major cities such as New York and San Francisco has many benefits. You will have more ways to kill time in these cities. Let’s not forget that many of these cities have decent public transit systems. Apps such as the Transit App show you how to get around your city using public transportation system and plan your trips ahead of time. 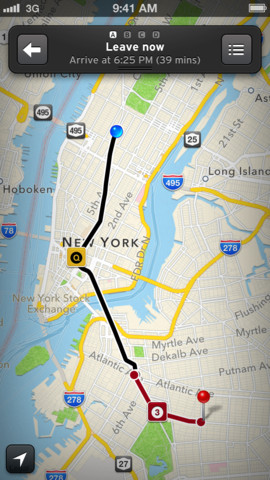 The Transit App does not work in every city but covers some of the largest cities around the nation. The app has a user-friendly design and shows you schedules of nearby routes. You also get vehicle locations on the map. The Transit app keeps track of your preferred directions, which is a plus. We like the fact that the app gives you multiple ways to get to your destination. 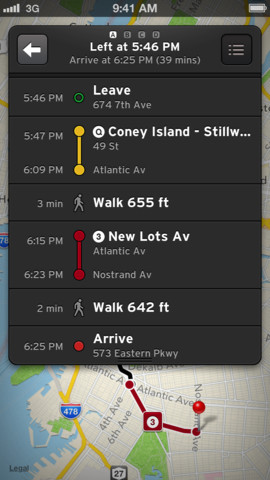 The Transit App covers New York, Philadelphia, Boston, Atlanta, Miami, Baltimore, Houston, Quebec, San Diego, and a bunch of other large cities in this region. Whether you need a trip planner or an app that could help you get to your destination faster, the Transit app has you covered.

*some articles might include aff links. Please read our disclosure to find how we fund our network. As an Amazon Associate, we earn from qualifying purchases.
Related Itemspublictransit
← Previous Story PrepGame for iPhone (Math GMAT GRE ACT)
Next Story → iTV Shows 2 for iPhone