Python is one of the most popular programming languages around. It is great for data science, security, AI, and a whole other exciting applications. Pyto is a Python 3.8 IDE that lets you write and run code on your phone. It lets you run scripts from Siri shortcuts and supports multiple windows on iPad. 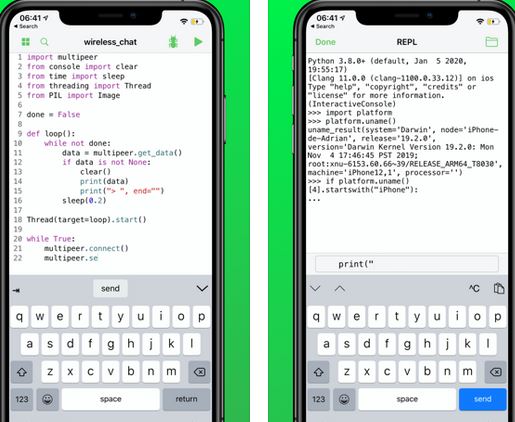 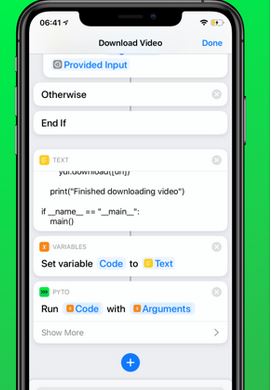 [where to get it]

*some articles might include aff links. Please read our disclosure to find how we fund our network.
Related Itemspython
← Previous Story FileCalendar for iPhone
Next Story → Royalty: Typing App for iPhone